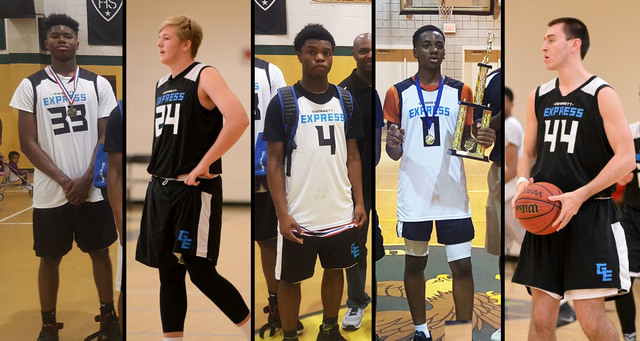 Wanted to give a shout out and congrats to the following players this past season and previous season who are college bound this fall. These guys truly deserve their opportunity and wish them great things in their near future. Please feel free to leave a reply to this message of inspiration.

Dalton Meeler
Attending: Piedmont College in Demorest, GA. Dalton plans to major in Business and play ball for the Lions.